Hemp has had a long and storied history. In fact, most cultures around the world used hemp for all kinds of purposes.

Today, all parts of the hemp plant are harvested and commercially used – from its fiber, hurd and seed.

Hemp is generating a lot of buzz as consumers discover the wide range of health benefits offered by hempseeds, hemp oil, hemp protein, and hemp extracts. Hemp has gained mainstream acceptance and is found in health food stores across North America. 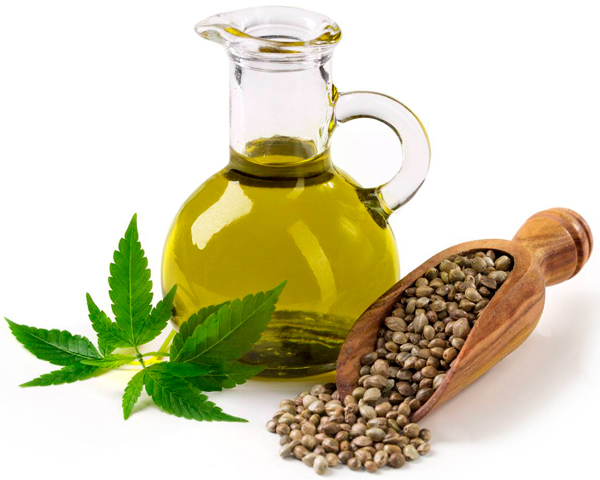